Katie has been singing and playing guitar at restaurants, bars and coffeehouses around Cincinnati for more than 20 years. Performing songs from low-key to crowd-rousing, her cover songs span 7 decades and all styles of music. There's something for everyone, including some original songs! Her voice has been described as sweet, beautiful and amazing.

Me and Bobby McGee

I Fall to Pieces

Singer-Songwriter
Some places Katie has performed over the years:

National Anthem Vocalist
Two-time performer of the National Anthem at a Cincinnati Reds baseball game. Also at a Xavier Men's Basketball game and other smaller venues.

Katie comes from a musical family and has been playing guitar since she was 12, when she began six years of lessons. In 1989, she performed her first wedding and has done countless wedding since.

Katie used to make tapes for people as gifts in college. Years later a friend said, "Katie, my tape is wearing out. Can I have a new one?" She did one better and proceeded to record her first CD of cover songs. In the following year, that CD made its way from Ohio to Portland to Australia and elsewhere. Her next adventure was to record a Christmas album.

Katie's songwriting path began in 2003. She had heard that something good or something bad has to happen to write your first song. During a trying time, she wrote her first original song, "Time for Goodbye". She subsequently wrote more songs, most of them with a happier theme, that are fun to play at live shows.

After all that writing, she released a CD of all original songs. Katie loves playing other people's songs but this album is extra special because they came from her heart.

Like many people, the reason Katie does all of this becomes crystal clear when she plays for a live crowd. To watch people's reactions and see them sing along is priceless! 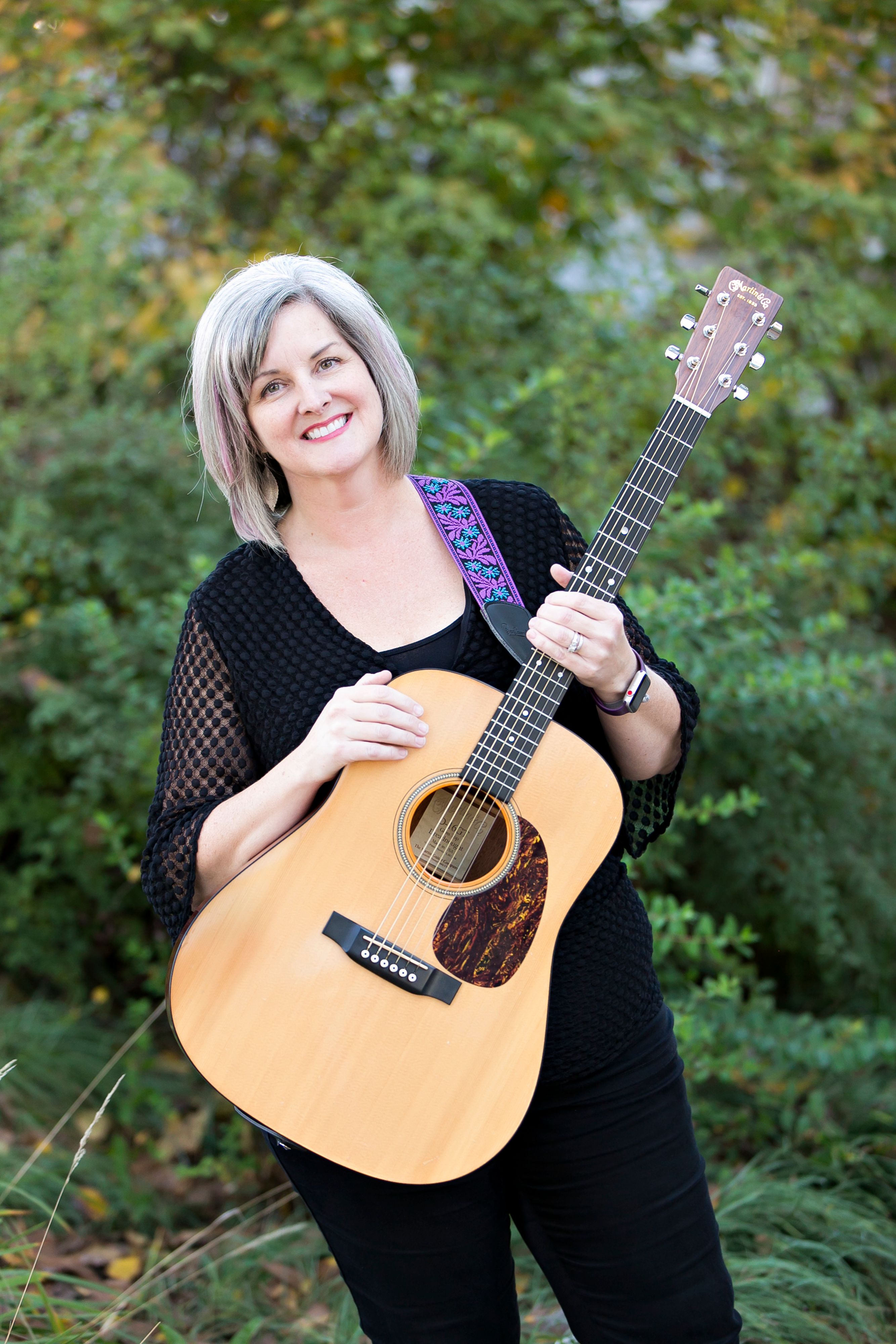 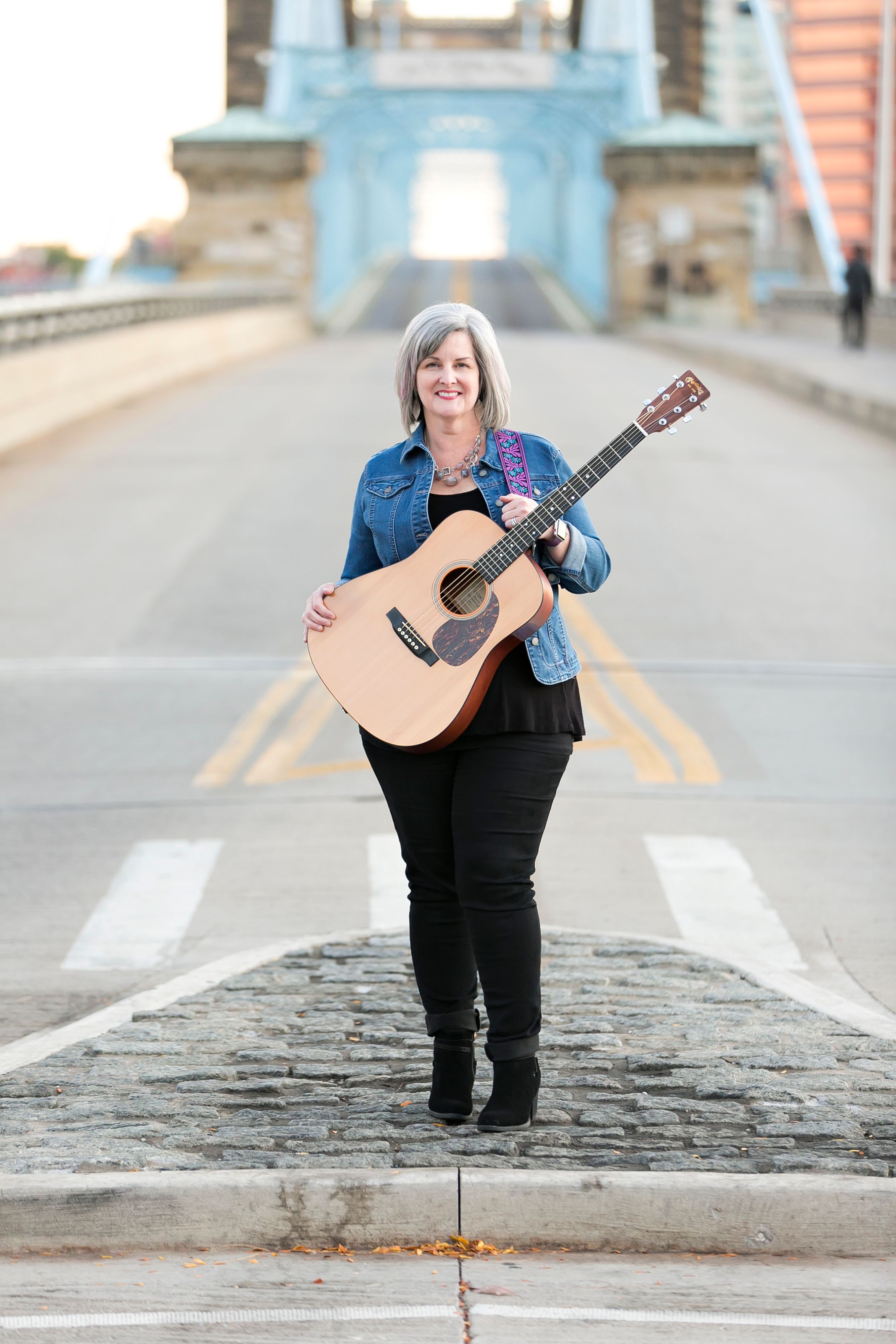 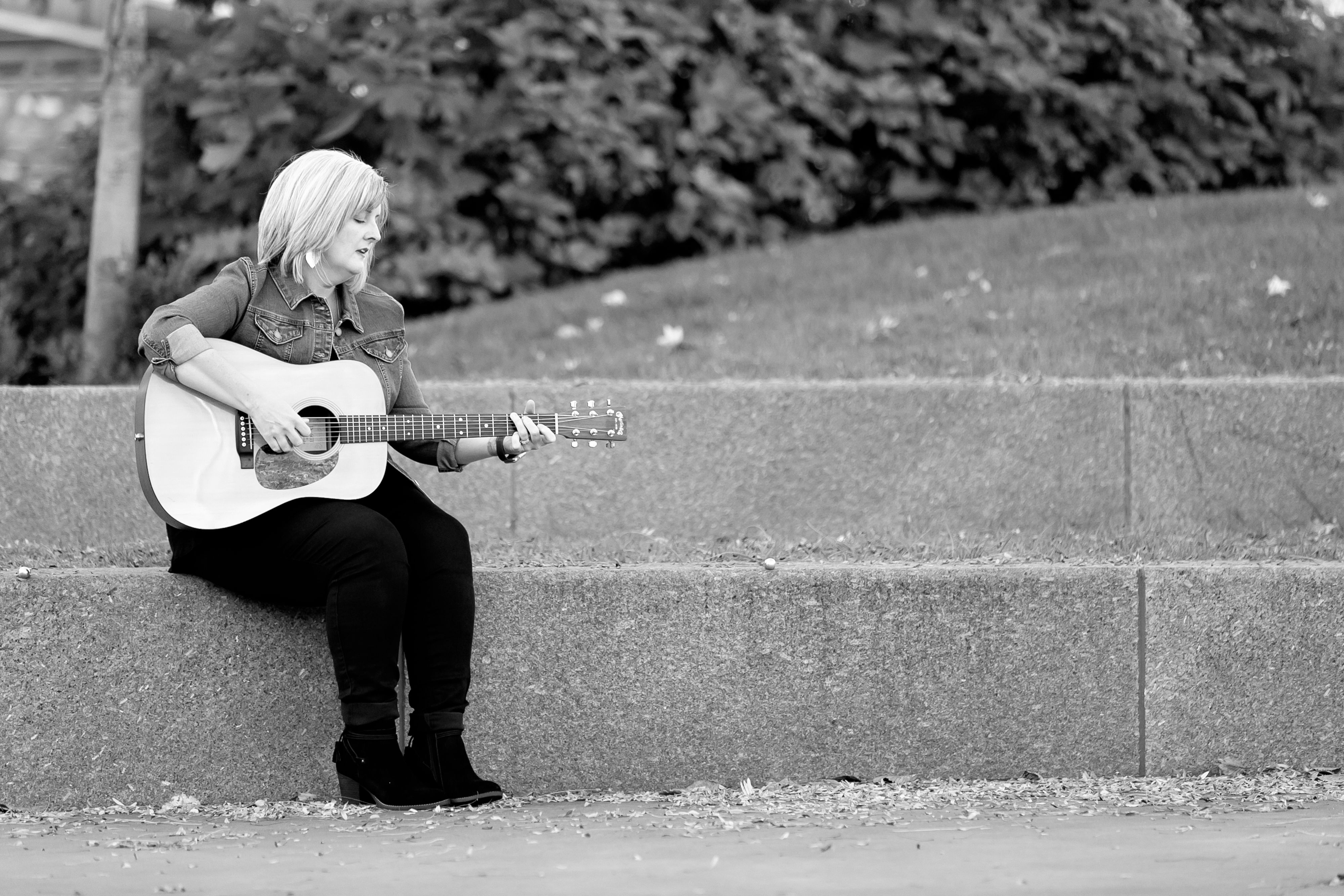 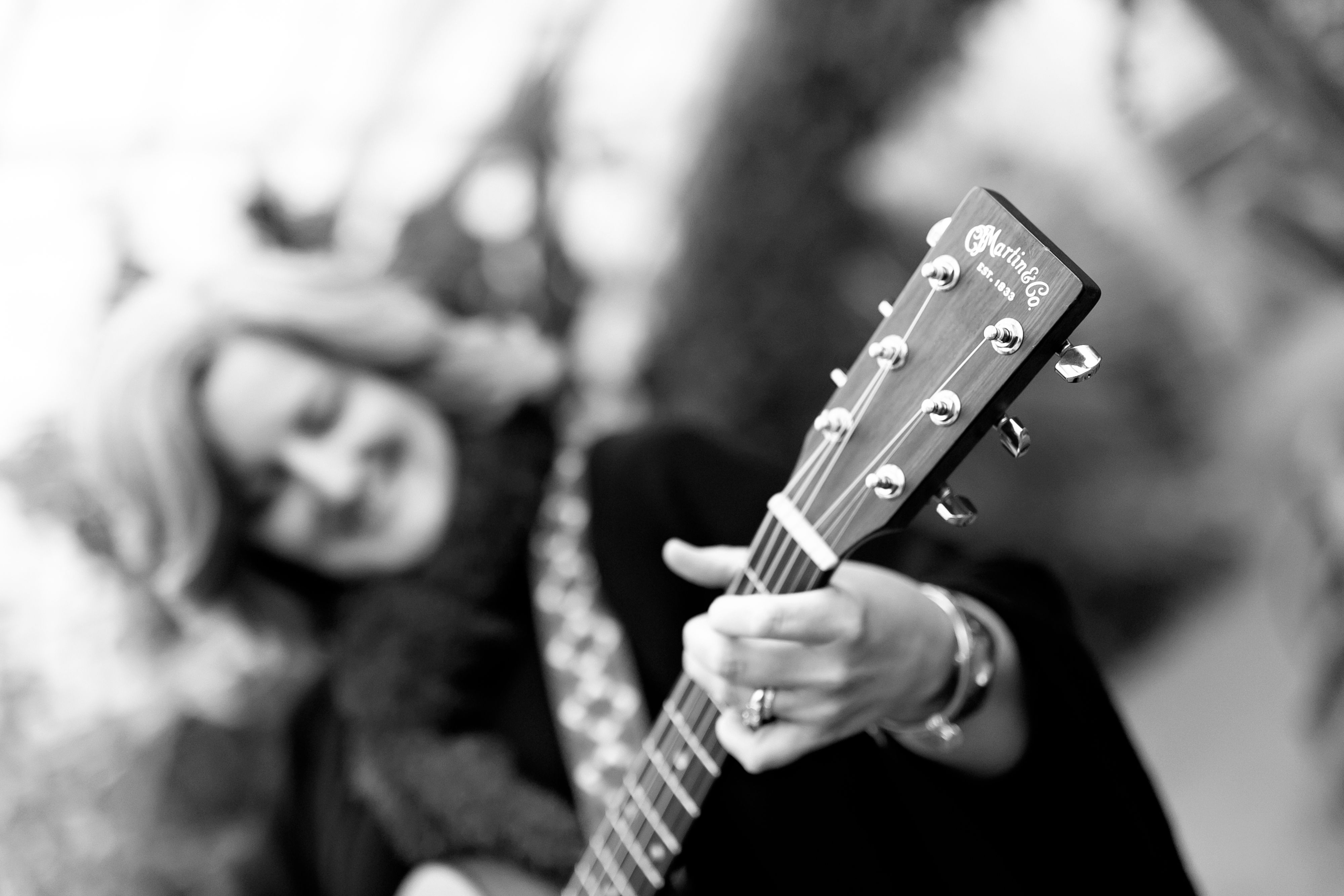 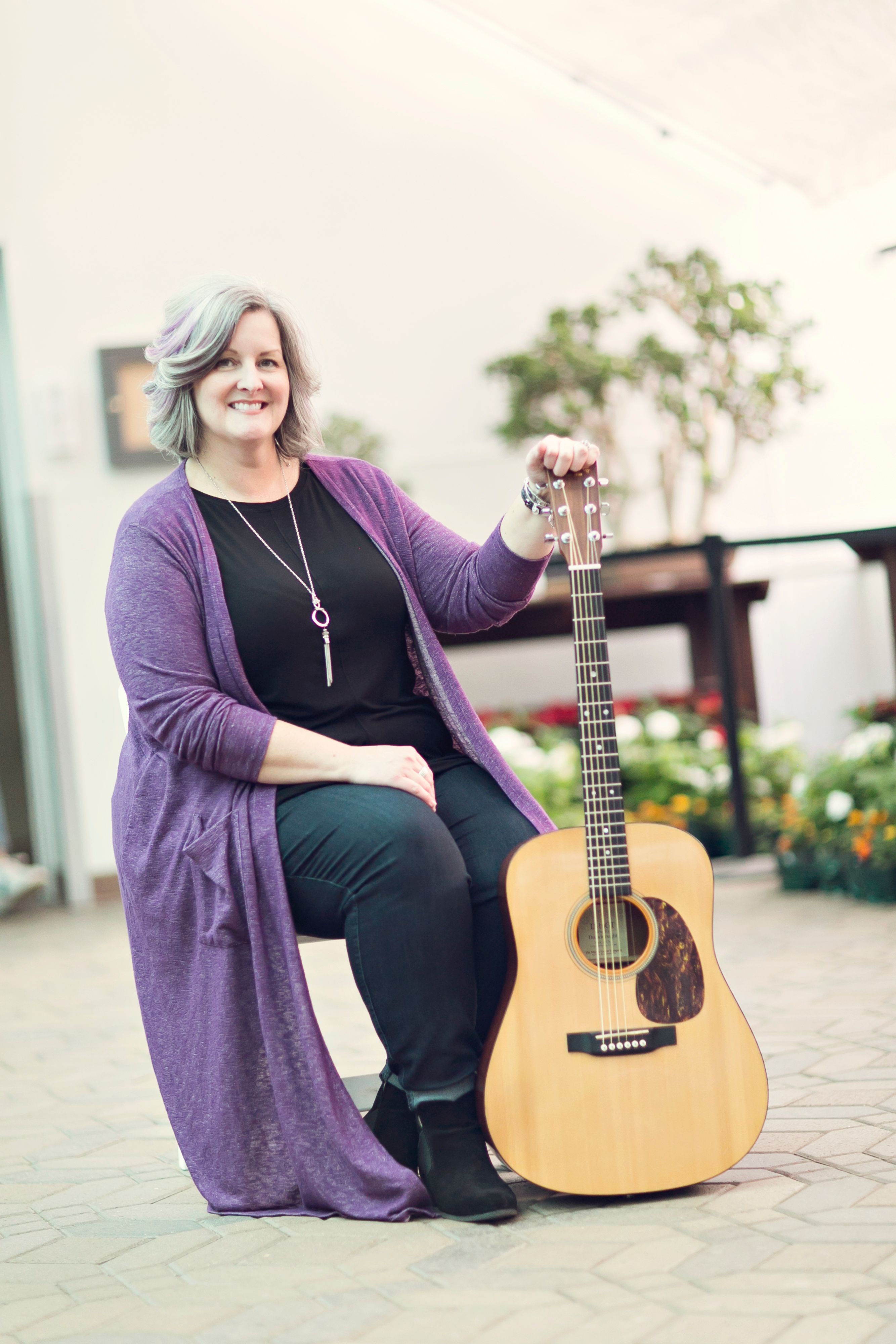 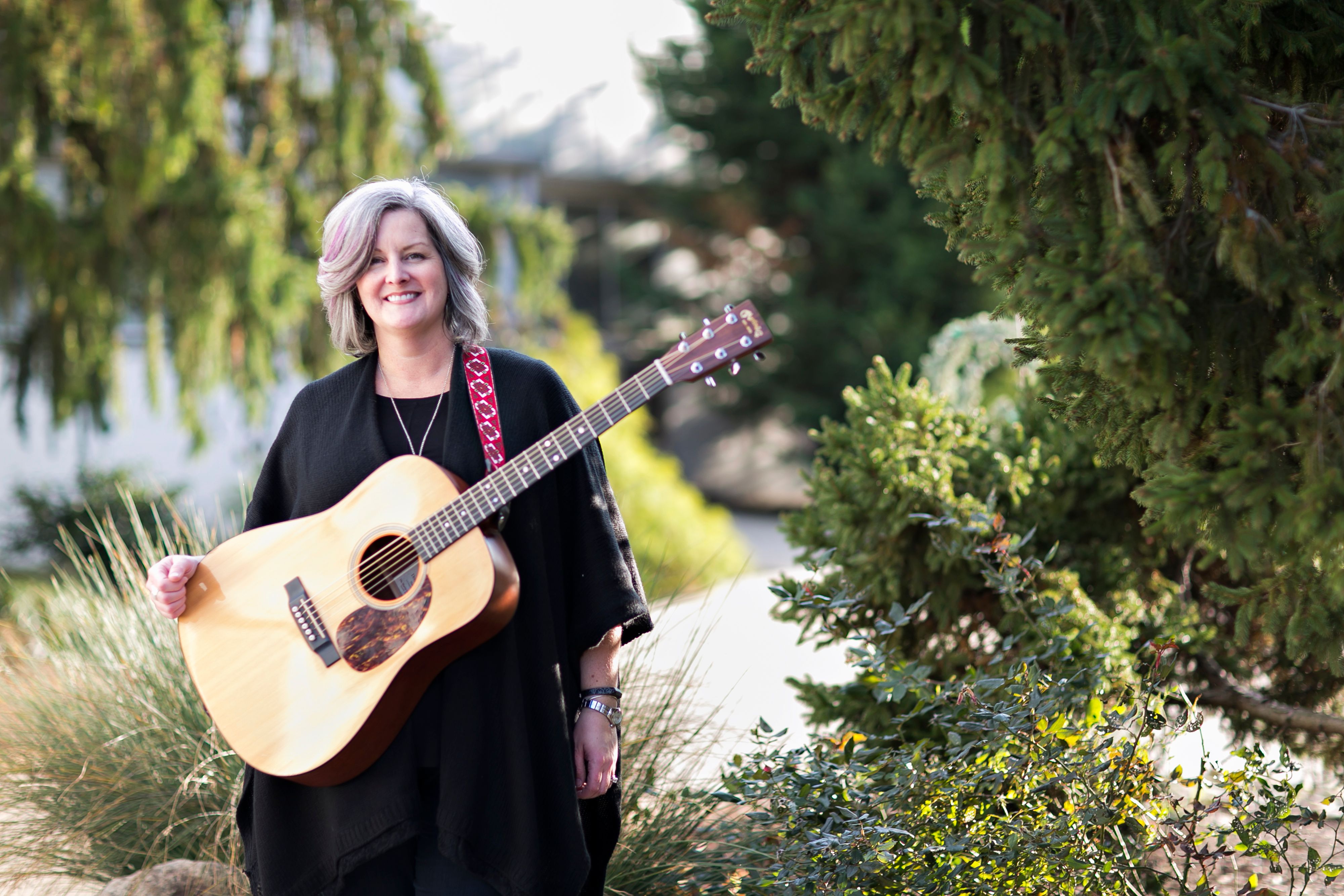